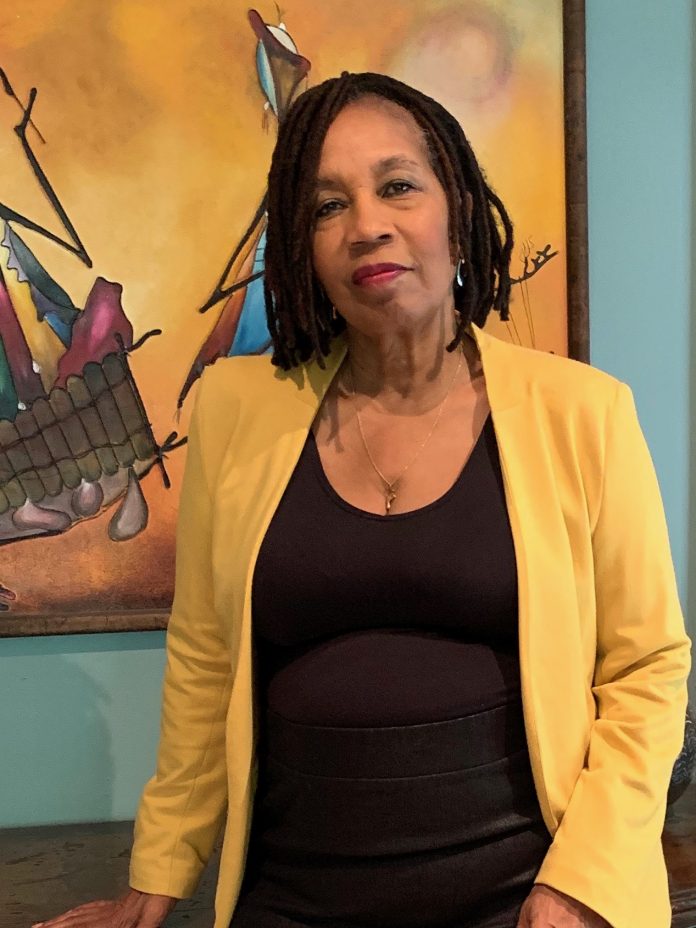 In today’s edition of Covid, Race, and Democracy:

…a discussion with investigative journalist Greg Palast about Trumps scheme you remain in office if he loses in November.
….an update on the case of Elijah McCain who died last year after 3 cops performed a chokehold on him and injected him with a drug used to tranquillize horses. His attorney is conducting an ongoing investigation….
….we spoke with Master Jay, head of the Not Fucking Around Coalition…a black militia created to answer the threats of white militias and the KKK.
….Steve Zeltzer provided a piece about the racist reaction to the Juneteenth rally and Minister Louis Farrakhan warning against taking any US made vaccines.
Hosted by Verna Avery-Brown and produced by Lona Elias.