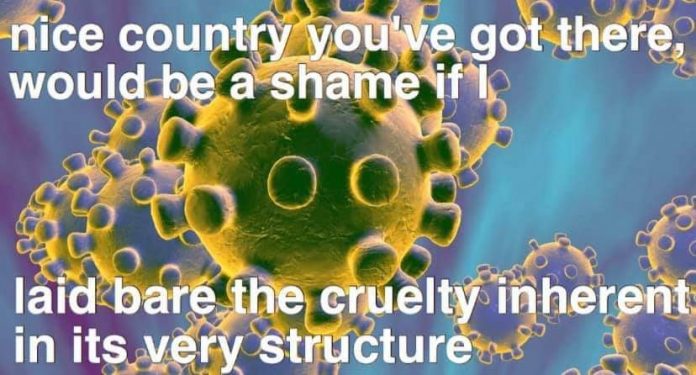 COVID, RACE AND DEMOCRACY is a national weekly show from Pacifica Radio, an effort by committed volunteers from across the network. Our “Best Of. . . ” show includes:

Twenty-eight million Americans are facing eviction or foreclosure as moratoriums on both expire at the federal, state, and municipal level. Producers Sara Blanco and Frank Sterling bring us the story of a tenant in Contra Costa, CA, standing up for her rights.

Producer Ann Garrison speaks to David Zirin, Nation Magazine sportswriter and co-host of “The Collision: Sports and Politics,” about whether US team sports and US militarism can be untangled.

Between 1815 and 1865 over a million African children were stolen and sold or traded within the United States.

“Covid, Race, and Democracy” is a collective effort of producers from the Pacifica Radio Network and its affiliate stations across the US. This “Best of Covid, Race, and Democracy” was produced by Polina Vasiliev and Ann Garrison. The show’s executive producers are Akua Holt, Steve Zeltzer, and Polina Vasiliev. Verna Avery-Brown is our executive consultant. You can find all the previous episodes on this website.