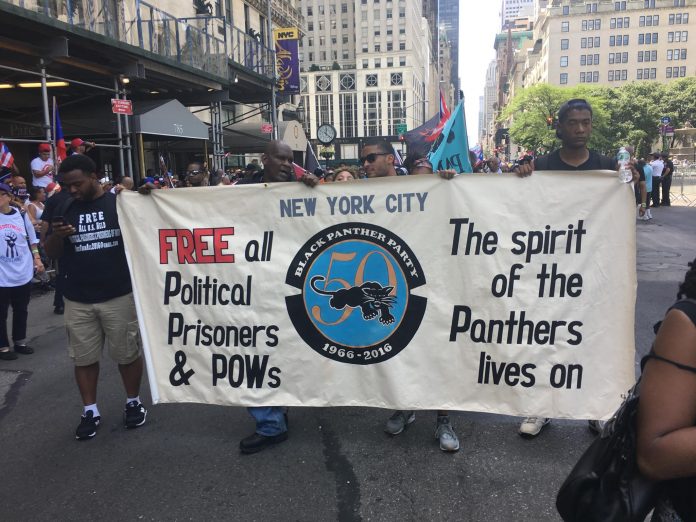 déqui kioni-sadiki, an activist with the Jericho Movement, which supports US-held political prisoners and prisoners of war. She is also a teacher, an author, and a radio host at WBAI in New York, and is married to Sekou Odinga, who was imprisoned for over 33 years for being a fighter for the Black Liberation Movement

The US government criminalizes resistance while denying the existence of hundreds of political prisoners and prisoners of war. Many have languished for decades in some of the most unhealthy, repressive, and torturous conditions anywhere in the world. Free them all!

Jerome Wright, New York State organizer for the Campaign to Halt Solitary Confinement, and The MAN Program (Mentoring and Nurturing), formerly incarcerated for over 30 years in New York state prisons.

A leading activist for ending solitary confinement vividly describes the terrifying impact of the pandemic, especially on the thousands of long-term prisoners who are aging with dangerous comorbidities. Free them all!