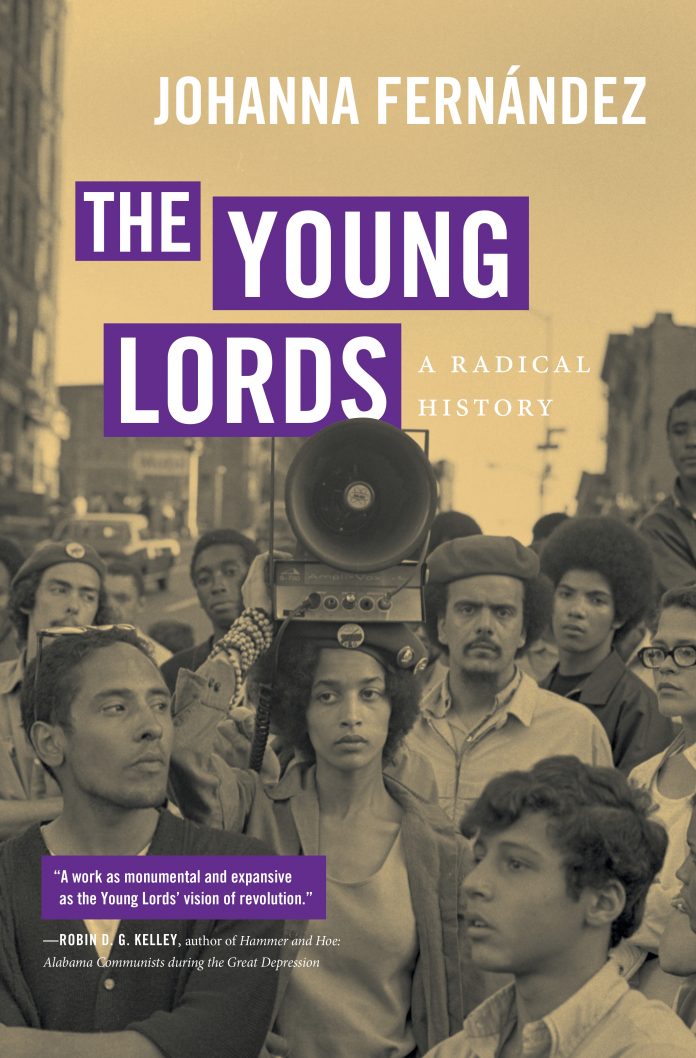 Listen to the show here:

Race and the Revolutionary Solidarity of the Young Lords, the Puerto Rican Counterpart of the Black Panther Party

Genesis of the Young Lords and impact of US race consciousness on 2nd generation Puerto Rican revolutionaries of the 1960s. 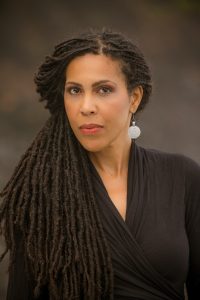 Johanna Fernández is Associate Professor of History at Baruch College (CUNY) and
author of The Young Lords: A Radical History on the Puerto Rican counterpart of the
Black Panther Party. Her Freedom of Information Law (FOIL) lawsuit against the NYPD,
recovered the largest repository of police surveillance records in the country— over one
million NYPD surveillance files, including those of Malcolm X. She is a leading member
of the movement to bring home Mumia Abu-Jamal and other political prisoners.