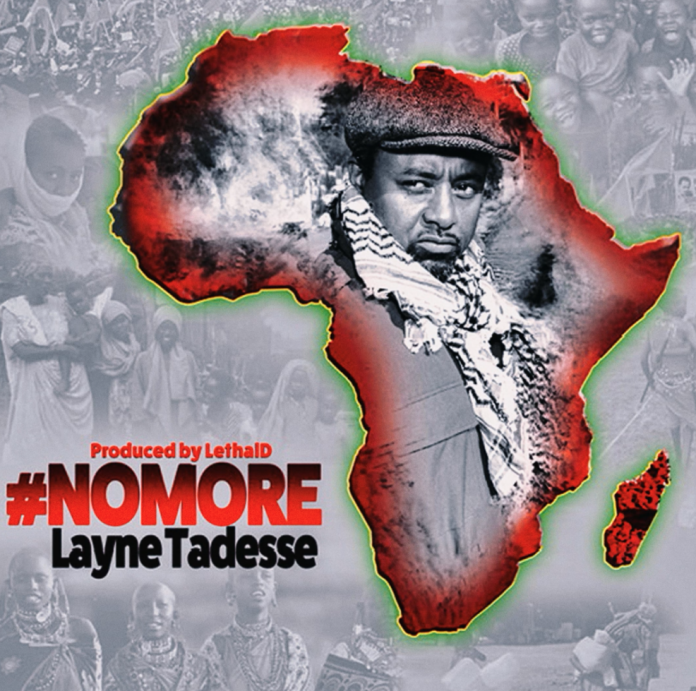 This week’s edition of “COVID, Race, and Democracy” is Part II of our look into the role of the US in Africa. The continent is still in the grip of neocolonialism, which is as repressive and exploitative as colonialism, just less visibly so.

American officials are in Addis Ababa, the capital of Ethiopia, conferring with Ethiopian Prime Minister Abiy Ahmed, and no one knows what the outcome might be. On January 23, host and producer Ann Garrison spoke with Lawrence Freeman, a development economist with 30 years of experience on the African continent and particular interest in Ethiopia. His Twitter handle is @lfreemansafrica and his blog is africaandtheworld.com. No outcomes of the talks between U.S. officials and the Ethiopian Prime Minister had been announced as of January 24, the first date of this broadcast.

The motives behind U.S. aggression towards Ethiopia have not been altogether clear. Is it simply that they lost their longstanding puppet government led by the Tigray People’s Liberation Front? Competition with China? Or is it the regional Tripartite Agreement between Ethiopia, Eritrea, and Somalia, which poses too much independence from U.S. global hegemony? Ethiopia borders both Eritrea and Somalia, and Eritrea has made its Red Sea ports available to Ethiopia since leaders of the two countries negotiated peace in 2018. Together Eritrea and Somalia share a combined coastline of 2,672 miles in one of the most strategic corners of the world, on the Red Sea, the Gulf of Aden, the Arabian Sea, and the Indian Ocean. Ann Garrison spoke to Eritrean American doctor and activist Simon Tesfamariam, co-founder of the #NoMore Movement to end Neocolonialism in Africa.

Food security is one of the greatest challenges on the African continent, and Timothy A. Wise, Tufts University professor and author of “The Future of Food” says that neither agribusiness nor faux philanthropic agriculture are helping. WPFW’s Thomas O’Rourke spoke to Professor Timothy A. Wise.

Beyond Africa’s Green Revolution: Time for donors to shift funding to agroecology, Institute for Agriculture and Trade Policy

The low vaccination rate on the African continent has most often been described as an issue of vaccine inequity. However, recent reports, including many from mainstream news outlets, say that the hesitancy or even outright refusal to get the vaccine is a major factor. Journalist Whitney Webb, host of the Unlimited Hangout podcast, spoke with Jeremy Loffredo, a journalist researching and publishing on the pandemic, with Children’s Health Defense, The Grayzone, and other outlets.

Identity in a Digital World: A new chapter in the social contract, World Economic Forum

‘Cloak and dagger’ military-intelligence outfit at center of US digital vaccine passport push, The Grayzone