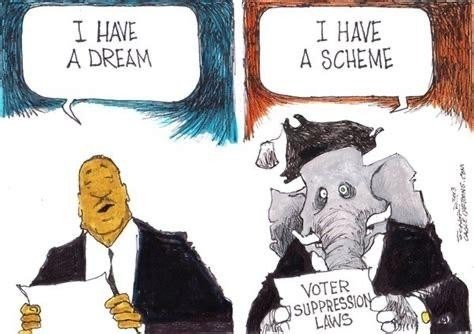 “The evils of capitalism are as real as the evils of militarism and racism.”

One of the unions that Dr. King was closest to was the ILWU on the West Coast, built out of a struggle for a union hiring hall and against business unionism which dominated the International Longshore Association – ILA. One of the struggles this union led was the integration of the docks in San Francisco. Now more than 60% of the members of ILWU Local 10 in San Francisco are Black. Clarence Thomas, retired Secretary Treasurer of ILWU Local 10,  spoke to Pacifica’s Steve Zeltzer about Dr. King’s relationship with the ILWU and his impact on the struggle of workers today.

On January 14, people from all over the region converged on Times Square in midtown Manhattan to honor the true anti-war legacy of Dr. King. In the last year of his life, before he was killed by the bullet of an assassin, Dr. King was organizing throughout the country against what he described as the “Three Evils” of our society: militarism, racism and poverty. Kei Pritzker covered the march in New York City to oppose the NATO-backed war in Ukraine and honor Dr. King’s  legacy of fighting against militarism.

The Drum Major Instinct sermon was delivered by Dr. King  on February 4, 1968, at Riverside Church, Atlanta, GA. King spoke about the desire to be first, to be recognized, and to receive distinction. He said, “… we are drifting there because nations are caught up with the drum major instinct. “I must be first.” “I must be supreme.” “Our nation must rule the world.” King said the nation in which we live is the supreme culprit.

On the evening of April 4, 1968, while standing on the balcony of his motel room in Memphis, Tennessee, where he was to lead a protest march  with striking sanitation workers, Dr. King was assassinated by a bullet of hatred and evil, because he spoke out against American apartheid, global capitalism, and militarism.

And that concludes today’s edition of Covid, Race & Democracy. We thank all of Pacifica’s sister stations and affiliates who contribute to the production of this show. Today’s program was produced by Akua Holt, and co – produced by Polina Vasiliev, and Steve Zeltzer.

Martin and Me (youth film)