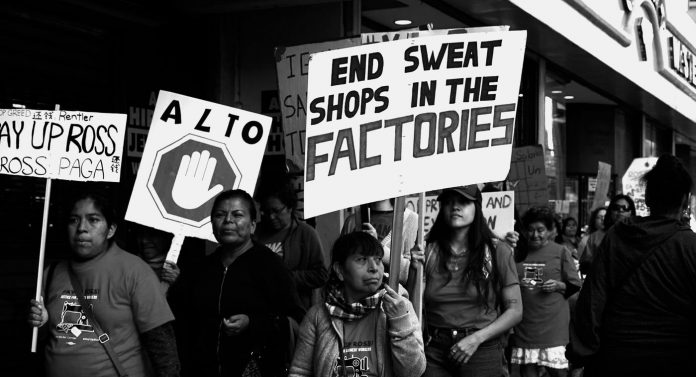 Fourteen years ago, the Bill and Melinda Gates and Rockefeller Foundations launched the Alliance for a Green Revolution in Africa, with the stated goal of doubling productivity and incomes by 2020 for 30 million small-scale farming households while reducing food insecurity by half in 20 countries. An African and European civil society alliance has just published “False Promises: The Alliance for a Green Revolution in Africa (AGRA),” which concludes that the number of Africans suffering extreme hunger has instead increased by 30 percent in the foundation’s focus countries. Pacifica’s Ann Garrison spoke to Timothy Wise of the Institute for Agriculture and Trade Policy about what really happened:

A new COVID-19 “spit test” has been developed by a scientist in Iowa. Producer Ursula Ruedenberg  brings us this interview from Ames, Iowa.

Cheap Covid-19 medications are not being offered to the public, despite their efficacy and availability. Comedian Lee Camp, host of Redacted Tonight has a lot to say about it. You can watch the full uncensored version here: https://www.youtube.com/watch?v=eR04fBD1S54&t=30s

Then we go to Houston, Texas, which is reported to be the new epicenter of Covid-19. Producer Akua Holt reports from KPFT, Pacifica Radio in Houston.

Sweatshops in Los Angeles are still open amidst the pandemic, but now they are making masks. We speak to Alex Sánchez, a field organizer with the Garment Worker Center in Los Angeles, CA:

A certain Washington, DC Football team finally faces a name change after pressure over anti-native american racism. A discussion of the R-Word on The Collision: Sports and Politics, from Pacifica Radio WPFW.

This edition of the show was produced by Polina Vasiliev and hosted by Hamid Khan. We thank the Pacifica Covid Task Force, Verna Avery-Brown, and Fernando Velázquez.

Self-Determination in Ethiopia and the Horn of Africa – July 12, 2021