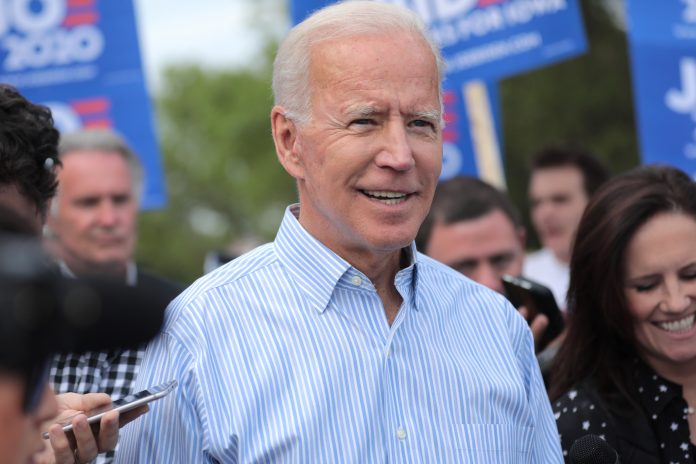 Election in a Country Divided

In the wake of the 2020 election week, activists, commentators, and community radio workers discuss the causes and meaning of division in this country and chances for overcoming division in the near future.