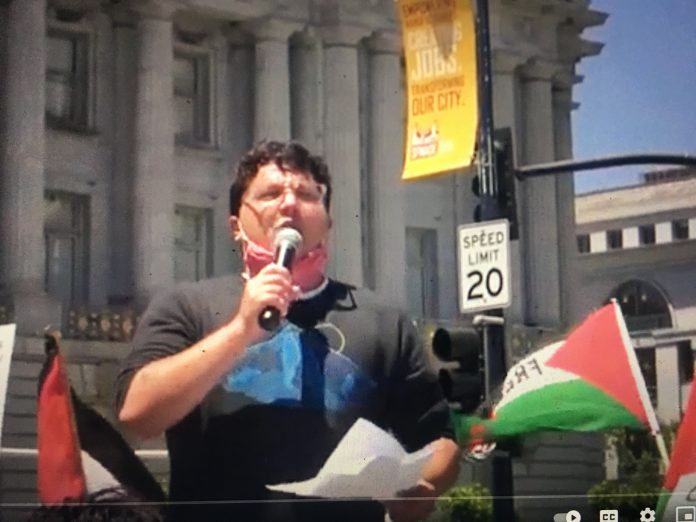 We look at the growing attacks on Palestinian professors and students throughout the US and the role of tech companies in censoring and shutting down classes and panels on the Palestinian struggle.

Can we have democratic debate and democracy when state and private institutions use their power to sanitize the viewpoint of Palestinians?

And an update on the Columbia University United Auto Workers graduate student strike.

David Miller is a sociologist and until recently, was a professor at Bristol University in the United Kingdom. He was fired on October 1 allegedly for anti-Semitism. Producer Steve Zeltzer interviewed him about his firing and the history of the effort by the supporters of Israel to terminate him.

President Mahoney upholds the University’s acceptance of Big Tech’s increasing control over academic discussion, and its complicity with Zionist organizations.

ZOOM CENSORSHIP OF PALESTINE SEMINARS SPARKS FIGHT OVER ACADEMIC FREEDOM Zoom cited anti-terrorism laws to shut down an event with Palestinian activist Leila Khaled — and other events criticizing its censorship.

We must resist Israel’s war on British universities

We Stand With David Miller

A Century of Spin: How Public Relations Became the Cutting Edge of Corporate Power by David Miller