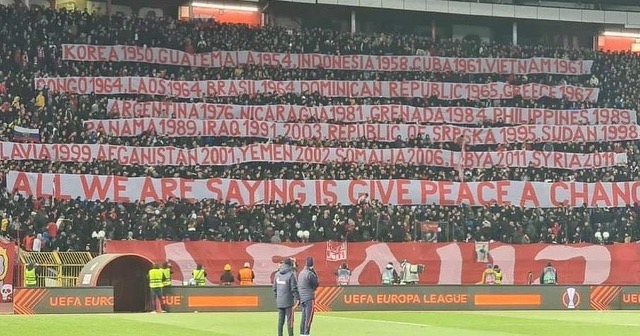 This week on COVID, Race, & Democracy, we look at the role of oligarchs in Russia, Israel, Ukraine and the US.

The Oxford Dictionary defines the term “Oligarch” as, (1) a ruler in an oligarchy,  and (2) (especially in Russia) a very rich business leader with a great deal of political influence.

Many of the  Oligarchs in Russia got their wealth as they used privatization to capture the wealth of Russia after the collapse of the Soviet Union.

Many are also now in Israel and have invested heavily in the Israeli economy. Israel is now arguing against any sanctions on them, as Alison Weir points out. Alison Weir is the author of the best selling, “Against Our Better Judgment: The Hidden History of How the US was Used to Create Israel”and the earlier article, “Oligarchs in Russia, Israel, and Media Omissions.” She is Executive Director of If Americans Knew, an independent research institute focused on the Israeli-Palestinian conflict, U.S. foreign policy towards the Middle East, and media coverage of this issue. Their website is https://ifamericansknew.org/. Thomas O’Rourke of WPFW interviewed Alison Weir for COVID, Race, & Democracy.

Greek economist and politician Yanis Varoufakis published an article in Project Syndicate on March 21st, “Why stop with the Russian Oligarchs?” He discussed this in the context of the Ukraine conflict with musician and activist Roger Waters on a recent panel on YouTube. We offer part of the conversation between Roger Waters and Yanis Varoufakis.

Ukraine has its own oligarchs, not least of whom is Igor Kolomoisky, the financial backer of president Volodymyr Zelensky. Author and Journalist Max Blumenthal of the Grayzone had discussed this relationship on Antiwar Radio, aired on KPFK, Pacifica Radio in Los Angeles.

The war profiteers will now make more billions after the massive transfer of wealth upwards, as a result of the pandemic. Professor William Robinson, author of “Global Civil War: Capitalism Post-Pandemic” spoke with Steve Zeltzer about how the billionaires profit while people die and also about what the Fourth Industrial Revolution means for the working class.

The oligarchs in the US are working full time to privatize public resources. In Oakland, billionaire GAP and A’s owner John Fisher is trying to privatize the port of Oakland for a stadium financed by $800 million in public tax dollars. He also runs the KIPP and Rocketship charter schools. The Oakland school board voted this month to shut down schools while opening up charters.

The ILWU Local 10 has joined forces with the rank and file Oakland Education Association members against the privatization of their port and the shutdown of the schools.

Journalists who do not tow the official lines are being persecuted and attacked not only outside the US. The US wants to grab Julian Assange to bring him to trial in the US  and charge him with espionage even though he is not a U.S. citizen.

In California, KPFA journalist, producer and apprentice trainer Frank Sterling has been attacked and arrested by the Antioch police and faces trial on April 25th.  We hear from Frank  Sterling about the incident and attacks on journalists.

Petition To Drop The Charges Against KPFA Journalist Frank Sterling

On March 23, former Secretary of State Madeline Albright passed away. While the US corporate media is totally focusing on the death and destruction in Ukraine, which is catastrophic, we must not forget the words of Secretary Albright about the deaths of children in Iraq due to the imposition of deadly US sanctions.

“Masters of War” By Bob Dylan

The Money number from the 1972 film Cabaret

“Class War” by The Dils

Now Let’s Do the American Oligarchs