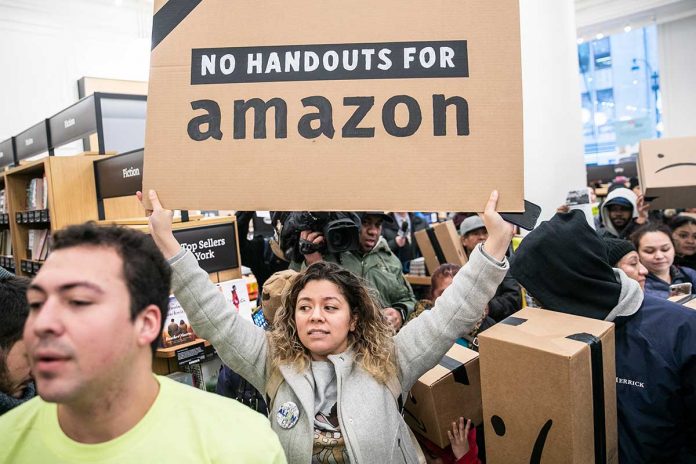 LISTEN TO THE FULL SHOW HERE:

Seattle City Council member Kshama Sawant represents a socialist grassroots movement that managed to pass a city tax on corporations towards COVID relief.  Her campaign is now under attack by billionaires like Jeff Bezos, companies such as Amazon, as well as the Democratic and Republican establishment in a recall effort. From producer Elliot Avila. Kshama Sawant Solidarity Fund – Socialist Alternative.org

What is now known as the Pfizer vaccine was originally developed by the German company BioNTech, started by two Turkish refugees in Germany. Pacifica producer Mehmet Bayram brings us this story.

The transportation of the vaccines is being done by Teamsters who work for UPS. Steve Zeltzer spoke to Richard Hooker, president of Philadelphia IBT Local 623.

Opponents of US wars are expressing alarm at reports that President-elect Biden is considering former UN Ambassador Samantha Power to head the US Agency for International Development (USAID). Pacifica’s Ann Garrison reports.

We Shall Overcome by the Aeolians.

Cops of the World by Phil Ochs.